The City as Zoo
A project about interspecies empathy
and collaboration
What happens if we take the zoo out of it's bounds and review the way we live in the city? “The City as Zoo” proposes to replace 10% of the cities streetscape with a series of linear parks that open up the asphalt and let the urban soil thrive again. 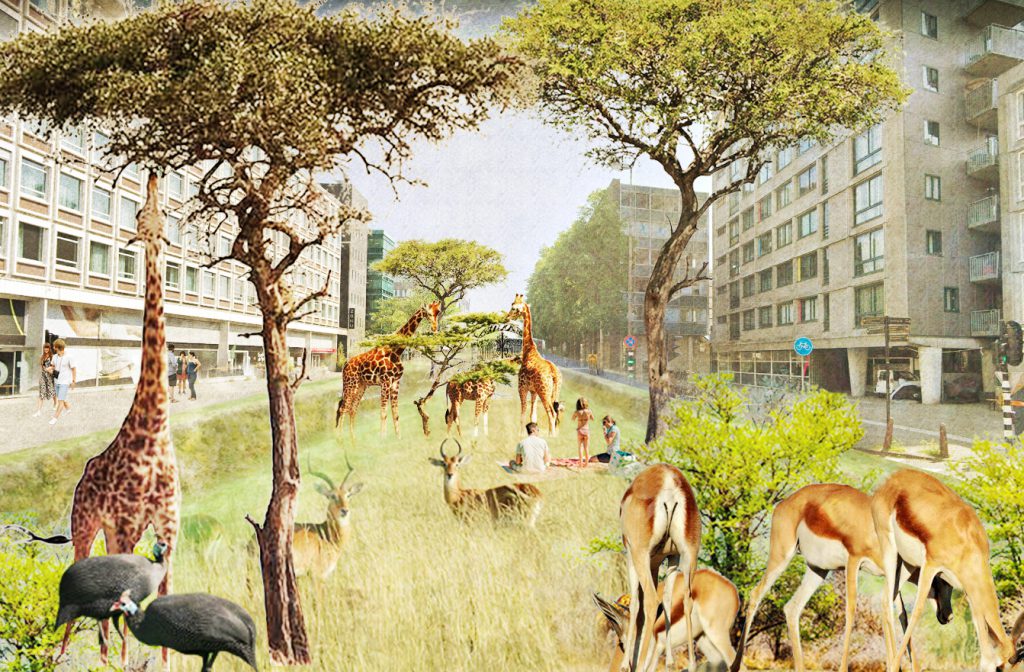 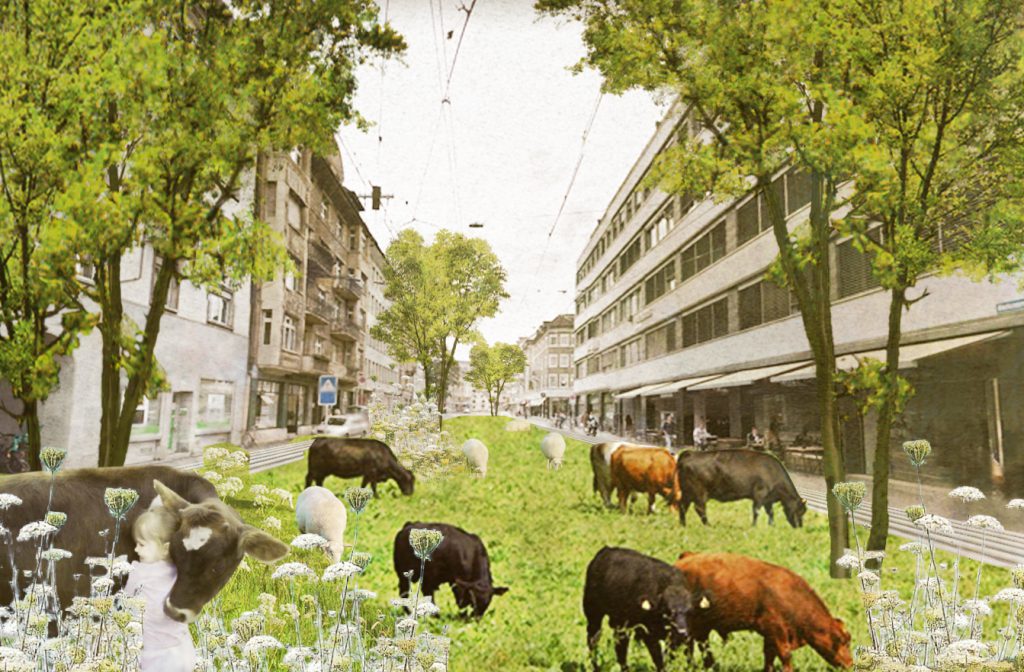 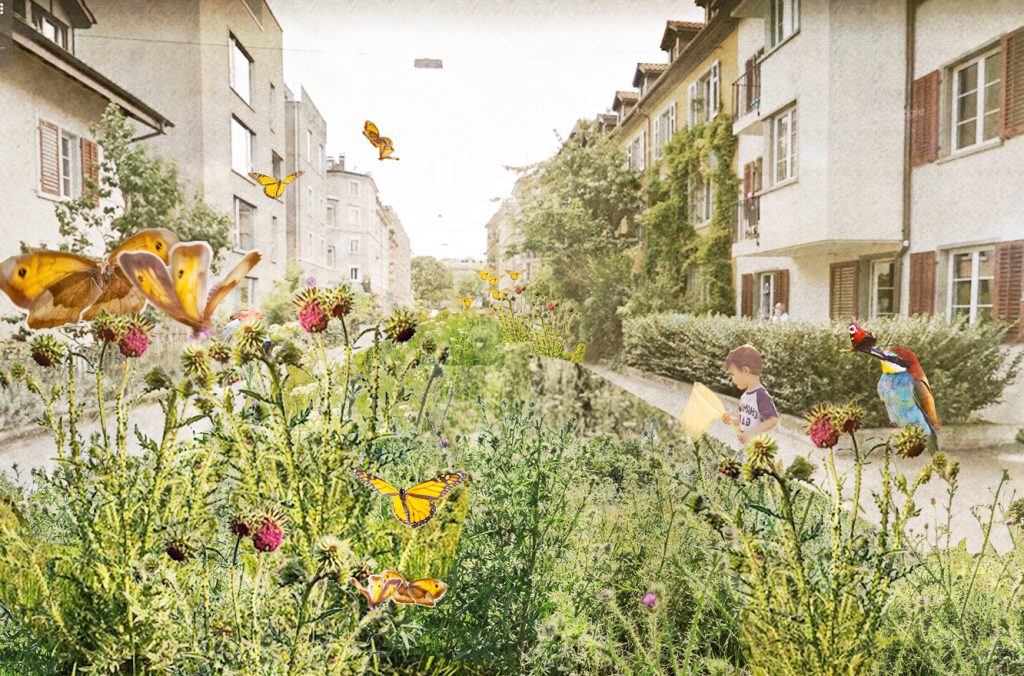 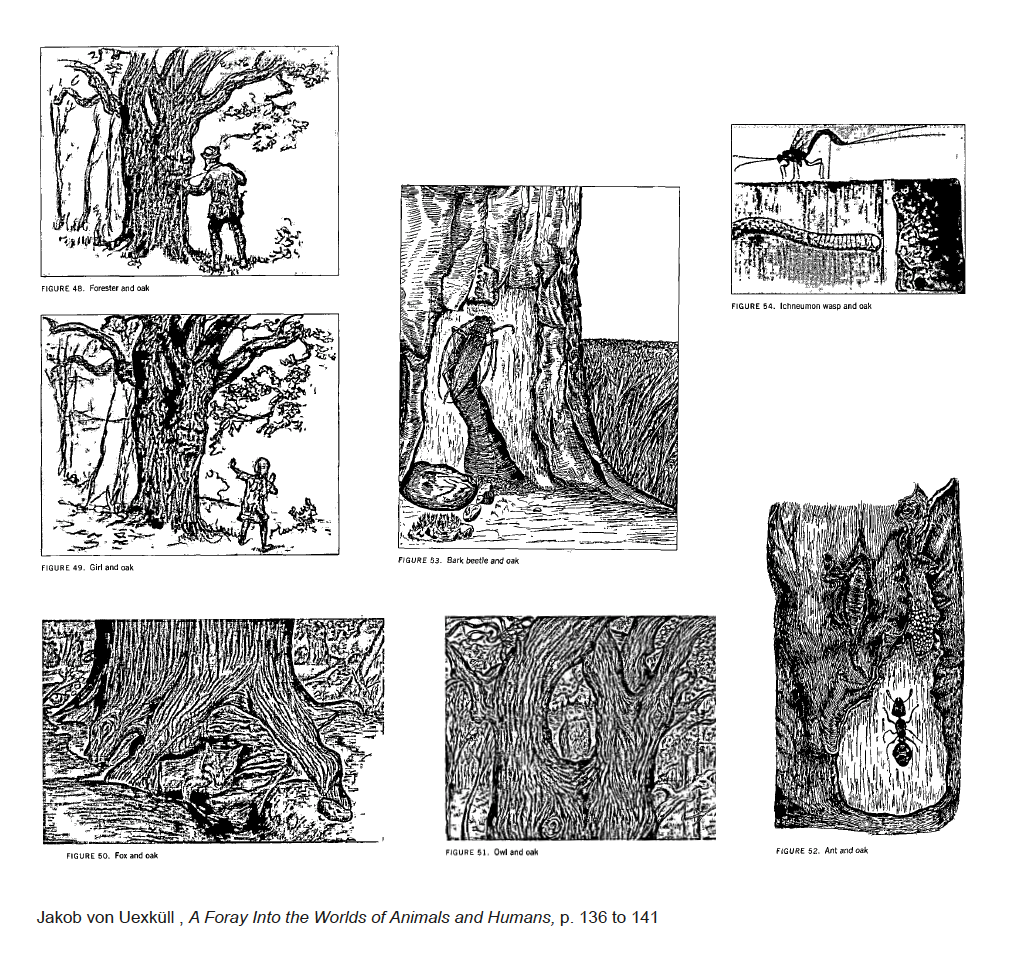 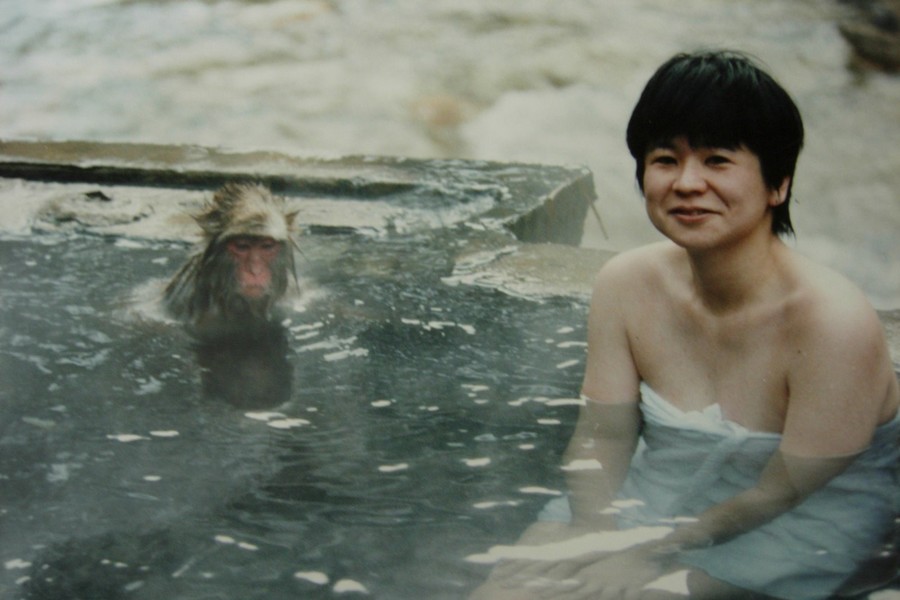 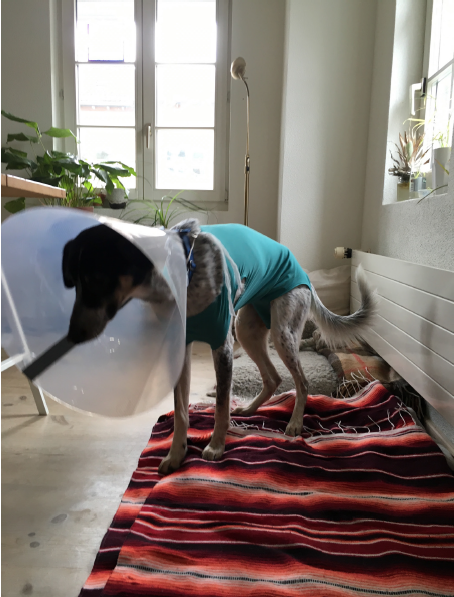 For centuries we have been planning a clear separation of the urban and the natural, human and animal, city and zoo.

“The City as Zoo” proposes to replace 10% of the cities streetscape with a series of linear parks that open up the asphalt and let the urban soil thrive again. The parks form a large new network that allow a multispecies community to navigate an otherwise hostile urban environment. By taking out only the middle part of the street for motorized traffic, it allows slow traffic to co-exist with the new street types. With large surface of soil returning to the urban fabric, the streets are able to retain water, cool the city and add valuable planting to reduce CO2-levels and restore biodiversity.

The project provides three new types of street that respond to different scales in the urban fabric: the Zoo Boulevard, the Linear Prairies and the Insect Lanes. Each street type is intended for existing and new types of human-nonhuman relationships.

The wide Zoo Boulevard takes the zoo landscape to the city streets and allows the repressed animals to take a day off from zoo life to wander about the city. Safely separated through a haha-wall it gives them access to enrich their everday lives and reach large bodies of water and other facilities that they lack in their zoo habitats.

The Linear Prairies connect large existing parks and are intended for relationships with the non-human species that we bred and domesticated for our own food production. By planting fruit trees and introducing grazing cattle that would normally live outside of the city and could be eaten if you still want too after getting to know them.

The Insect Lanes are densily planted strips in the smaller streets of the city that add and retain vital habitats for the tiny critters in the city. Made up out of impenetrable bushes and flower beds buzzing with insects, it gives them space to breed and nourish themselves whilst allowing migratory species an easy way to cross the city. 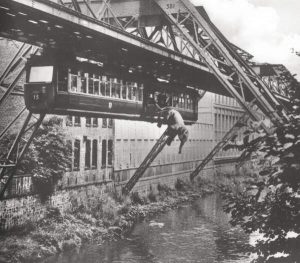 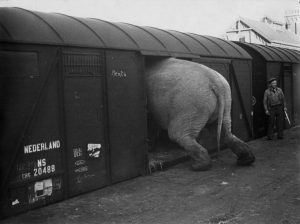