Design for an Elephant Enclosure 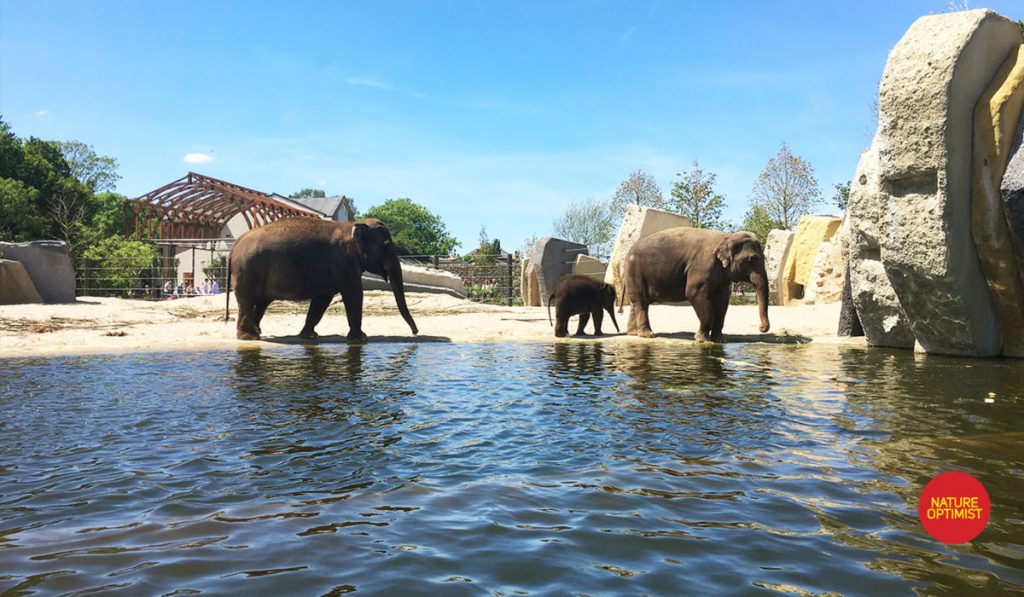 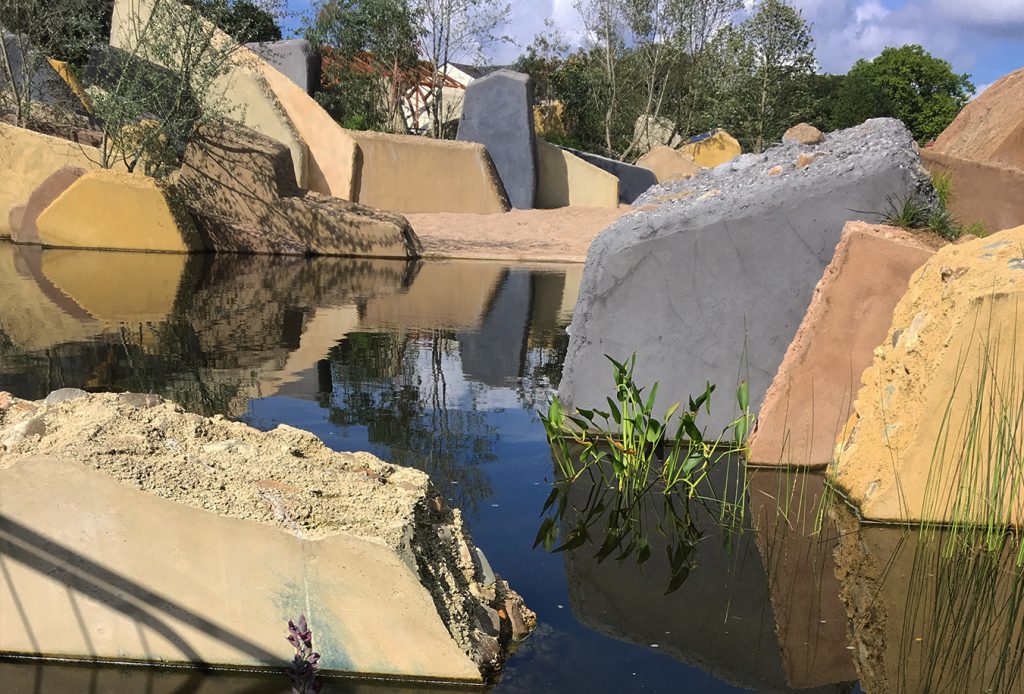 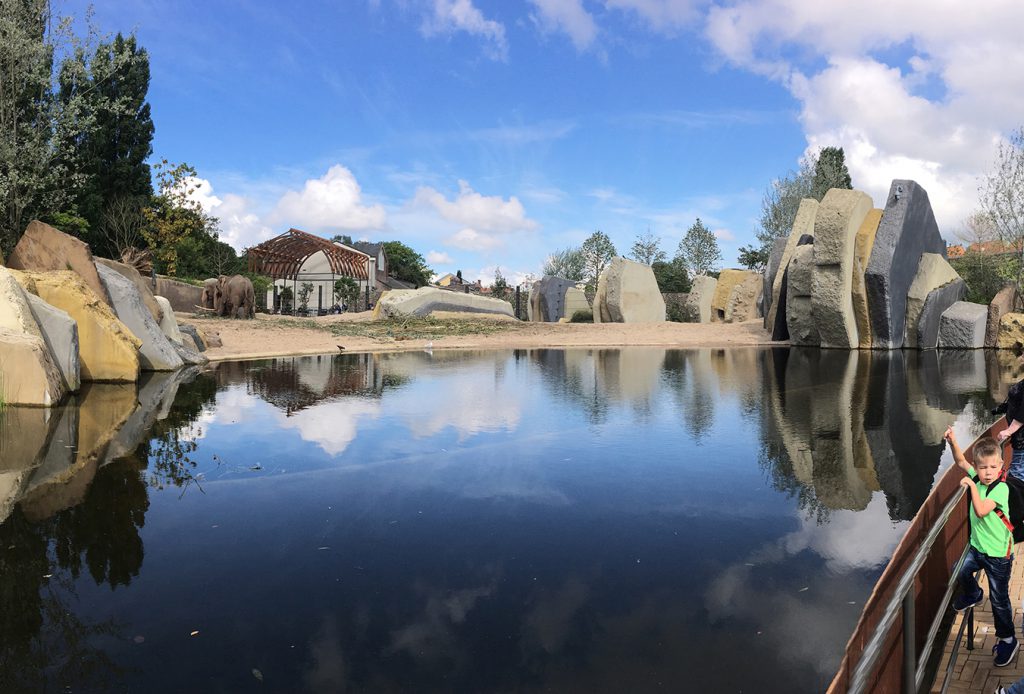 Accepting the design for the Asian Elephant enclosure felt like taking a huge responsibility. I doubted: should we keep these animals in the centre of a historic city? On the other hand it has challenged me to bring out the best thinkable and rethink their significance and their essence as being zoo-animals…

Why do we keep animals in zoos at all?
For us to gaze at them, to observe them, to recognise ourselves in them. To protect them, create support for their conservation. They are after all ‘the ambassadors for their wild brothers and sisters’.

But who are they?
Are they wild or domesticated? Do they like nature? Or are they more urban than we think…? We tend to simplify our world; see things in black and white, in pure species. An animal is wild or tame. These Asian elephants were bred in the zoo, have never experienced the abundance of the lowland rain forest, the richness of tropical bird song nor have they had an encounter with a tiger.
They are used to their daily food, a keeper with a hose at 13:45 and screaming humans walking around their tiny private area. They are used to being exposed because they have to be visible for the public. They are used to the sand under their feet and the electric wire in front of plants. They are used to lift their feet, show their beak and ears on command in reward for an apple at the daily training.

So again: who are they really?
Within these conditions these animals develop their life. Their social relations their physical skills, their memory of feeding times and their way of dealing with the gaze everyday.

Designing the best suiting area for elephants in the zoo requires the acknowledgement that these animals are in fact urban elephants… An imitation of an Indian savannah would be as meaningless to the elephants as a picture of an allotment garden is for growing vegetables. The animals need an environment where they can develop a meaningful relation with their surroundings, where they can learn from each other. They need an environment -as tiny as it is- where they have agency over their lives. They need affordances.

As you understand this resulted in a completely new kind of landscape. Not referring to any natural habitat or climate region. An anthropocene landscape for Asian elephants, living in the city. 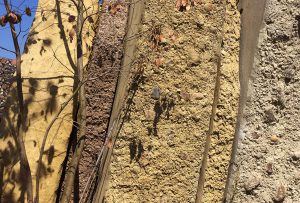 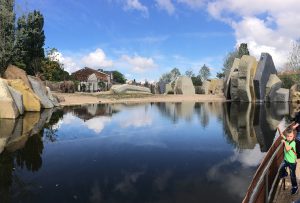 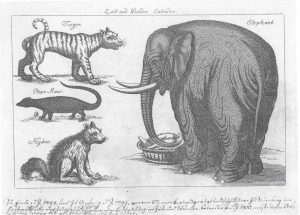 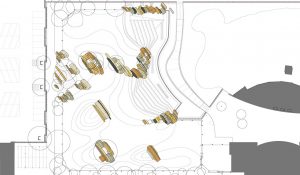